Sonic quality, live vs studio to there and back again.

Here is a thought I had a while ago. This idea definitely spawned because I spend so much time in both the Studio world and Live sound world. lets jump back to say 1970, albums like Simon and Garfunkel "Bridge over trouble water" and the first from Black Sabbath, Beatles broke up but released "Let it be"  there was also releases from Johnny Cash, The Guess Who, Humble Pie, Creedence Clear Water Revival and many more. Less then a year ago was Woodstock and later this year the Biggest ever Rock festival in History was going to happen in England "Isle of wight Festival" with 600,000 in attendance. Big time in music, later this year we would also lose Janis Joplin and Jimmy Hendrix.

Besides the music history lesson I want to compare the a few things, if you went to Woodstock and maybe some of you did :-) it would have not been that great of a sonic experience, I have seen the tech and seen what was being used, Bill Hanley did a great job with what they had and for its day it was a serious leap forward.... to be continued....
Posted by The General at 5:26 PM 0 comments 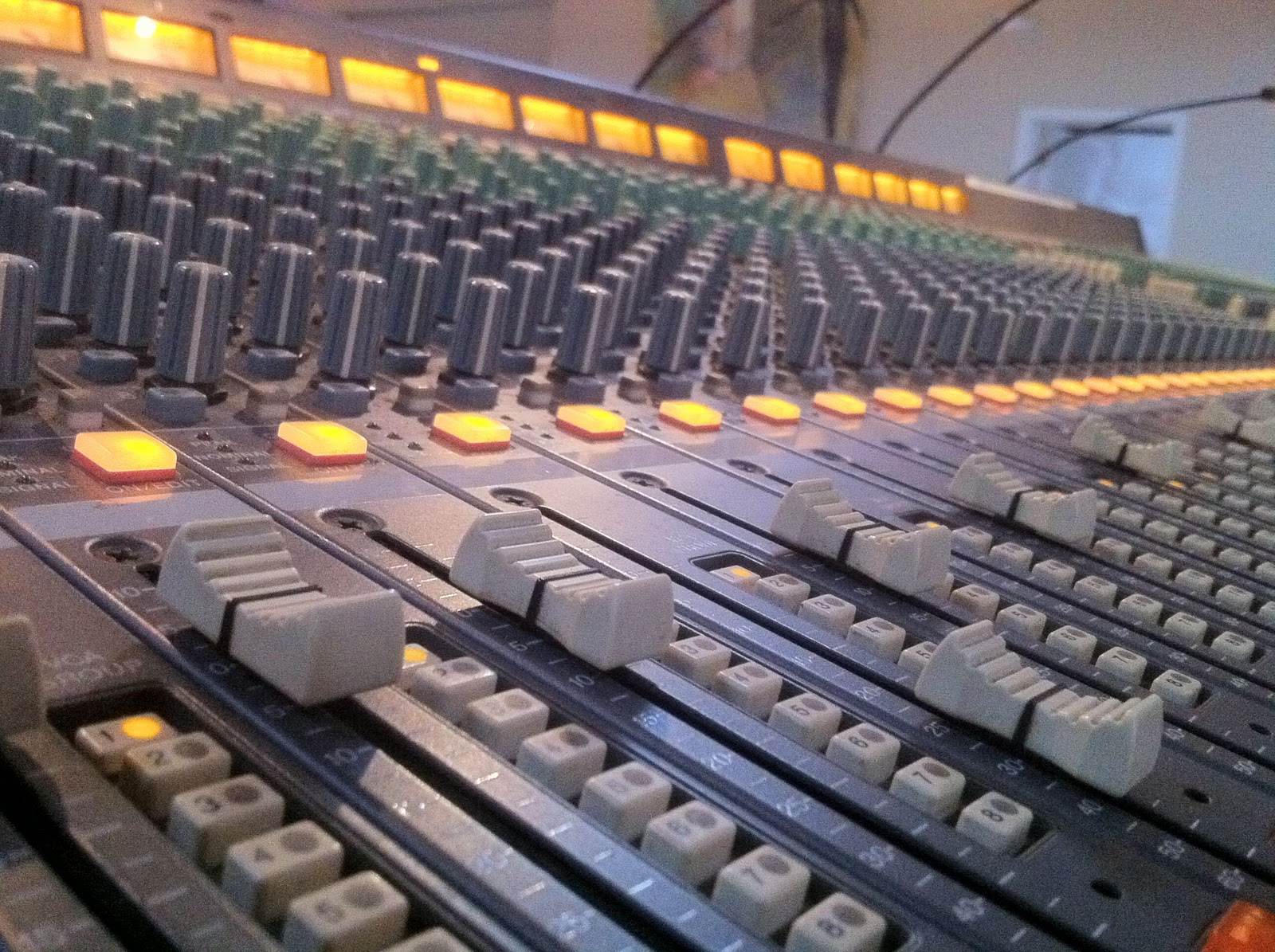 I was finding myself cycling through old arguments and discussions and a plethora of "Industry Standards" Discussions I have had over the years and it made think that I should talk about it,

I have been blessed to not only be professional live audio engineer but a studio engineer and producer as well. So through out my career I have spent nights mixing live epic Rock N Roll to 50,000 people in a giant arenas with smoke and beer cans everywhere and screaming fans trying to break through security so they can get to the band and then the next day sitting in sessions at a feng shui studio with Starbucks cups lined up and the very thought of your text chime ringing is enough to get a dirty stare.... this drastic switch in itself is enough to keep most engineers in one corner or the other and if thats not enough then the conflicting concepts will finish off most others.... like Mic selection, I.E. condensor usage and mic placement. Volume and mix style I.E. How much kick and how much snare,or how dominant the vocals should be,or what the guitars should sound like, or how to mic a grand piano and how a Leslie should sound, etc etc and on and on we go...all of these things will start some of the most amazing arguments you have ever imagined possible between Live engineers and Studio engineers...and you know what....there usually both right and both wrong....

I am thinking of several arguments as im writing this....some of you may be reading this so I wont mention any names :-) what it really comes down to is Environment, thats not to discount all occasions of Client/Band Preference or Speed limits etc....I wont get into those today....for the most part the difference on whether I would use a Beta 87 or Sm58 on vocals would be if the band was Ozzy Osborn or Allison Krause....those stage "Environments" are drastically different from one another....now the Studio guy would say the 87 has a better polar pattern and less proximity effect and way better clarity....all true statements....and in the case of Allison Krause it would be a way better choice....however the Sm58 has way better Feedback rejection then the 87 and in the case of Ozzy that trumps all....because if you cant get it loud enough then its useless....so who was right....both.....yet you will see time and again arguments over these things.....same goes for mix's

Who says how much kick is correct or how much snare or even better....How much verb and delay.... been in more then my share of arguments over FX's both in Live and Records...wouldn't it be nice if we had a manual that told us...but if you listen to concerts and records from times past you will find only more diversity then when you started....So who is right? well I would say in both industries if you break it all the way down to the bottom line....Selling records and getting your message heard is the goal. then all styles are correct. and all styles are valid...but that doesn't mean I will like them all :-)
Posted by The General at 5:23 PM 1 comments

heading into down town nashville for a bit
Posted by The General at 9:23 AM 0 comments