"Crew" a must for any band at any stage.

So you are a Band, You have all the pieces, Drums, Bass, 2 Guitars and a really Awesome! Keyboard player and lead singer and good looking awesome back up singer chic. You practice a lot and you have about 2 hours of material (with a few covers ;-) You guys are set to hit the big time right? or are you ?...

You guys have played around some , drove all over the region , played festivals and bars and said yes to every gig that has come your way. And now you are planning your CD release show, it will be the biggest show you have played on your own to date. So you pick a venue that seats around 300 people, its a popular spot , lots of bands play there, and its making you a little nervous about trying to fill the seats and hopefully break even on the costs of venue rental and promotion etc. Someone in band mentions that "we should have an opener" and that actually sounds good. it feels good to have someone open for you and the thought of them bringing their "fans" is a plus right?... depends....

So day of show rolls around, you have done a ton of social media promotions and mass texts and flyers etc and hopefully that combined with the 3 opening bands you added to the bill this should be awesome !!! or will it :-)

Show starts. Opening band fly’s out of the gates turned up to 11!!! and stays that way all the way through there set and then there is 15 min break of awkward silence while the bands switch out gear, which is usually entirely too much gear for an arena band much less a small club and NO one is willing to share back line , and you quickly start to realize that the openers didn't really come to help support your cd release they came to play a gig to promote themselves. So the night continues with each opener playing way longer then they were suppose to, and because it sounds so terrible, most of the people have left or gone out into the lobby... What a train wreck

So lets back up here a bit, lets see how this would have unfolded if the band had the Missing member of the band that they need. The Tour Manager/ Production manager/ Sound Engineer.

Your Sound Engineer should and would have mentioned that the Sound system in that venue isn't that great and we should augment it with some extra gear. The Production manager/ Tour manager side of them should have said 3 bands is too much 1 opener is all we need and we are gonna share some back line with the opener to make transitions and stage plots easier to manage.

Day of show, The sound engineer would have been doing the setup and coordinating with the house or production company day of. He or she would have already talked to them weeks ago and the days leading up to the gig so that there are no surprises. During Sound check your sound engineer would help with adjusting stage volumes and feedback issues so that He or She can get a pristine FOH mix (Front Of House ) for the Audience to listen to. Because thats what it is all about. What the Audience hears and feels from the music. You are trying to move people with your lyrics and music. In a happy or sad or angry or contemplative way, you are trying to move them.

Show starts opener is mixed by the house guy, at a lower volume then you, per the request made by your Engineer, We do not condone mixing an opener badly on purpose, that is childish and irresponsible and all engineers should refuse to ever do that if asked. however, slightly quieter is not too much to ask for. Usually if there is house lighting system the lighting would be less flashy during the openers set. Also something your Engineer would have worked out.

You guys start your set , intro music plays with house lights out its dark and mysterious.... it swells up culminates into a powerful experience. The crowd is into it and the stage mixes for the Monitors are perfect. it all came together. Crowd cheers after every song, they come over for Autographs and buy up all your merch.

I cant tell you how many times I have gone to club shows that were so bad I left , And I work in the Music industry. I can get over a lot of issue and see past bad mixes and see the buried potential that is being destroyed by a terrible mix.

Your TM/PM/LD / Audio Engineer should be as vital as any other band member. They literally hold the success of the band and how they are perceived in the palm of there hands and tips of there fingers

Find yourself a good engineer. and like any other band member try them out, go to shows he or she is mixing , see who they have mixed for, see if they know there gear. The world is full of Bad and Good sound engineers, find a good one.

It takes a lot of smart decisions and some luck to make it as a band A good crew at an early stage is one of those decisions that is a must if you hope to make it. 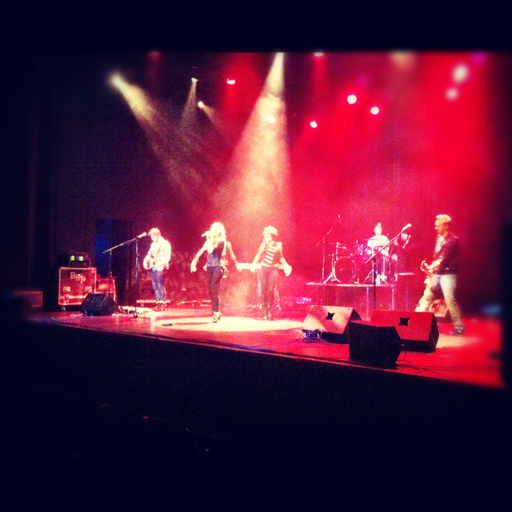 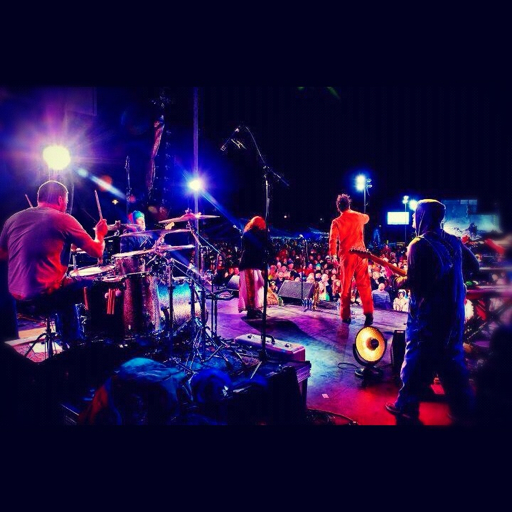 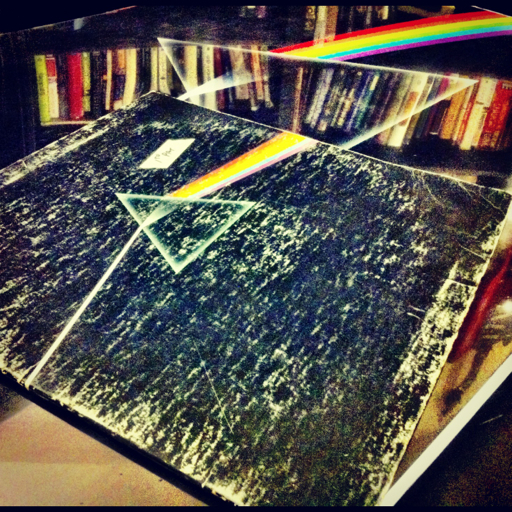